Religion And Science:
Does Quantum Physics Bridge The Gap?

An approach which integrates ideas from both religion and science is taken by the people, books, and movie listed below.

The individuals are either trained as scientists, work with scientists or share the results of scientific research in their books.

Please note that I use the word religion loosely here. These people would probably be more comfortable with the labels of mysticism and spirituality. They work with the paradigm that we are spiritual beings.

Those Working With Both Religion And Science

In my spiritual journey, I am the experiment and the experimenter, and I have not felt the need for additional research data to guide my journey.

So, I leave it to you to choose whether to explore the resources below. You can decide for yourself whether they suggest that religion versus science, or instead lead us to the view that religion and science are compatible.

"[Matthew] has been involved in more scientific research and testing than any other healer in the world and has addressed the Royal Society of Medicine and spoken to MPs in the Houses of Parliament about his healing work."

“Matthew Manning has a remarkable track record of working at the interface between body and soul. His knowledge is outstanding in both breadth and detail.”
KAROL SIKORA Professor of Cancer Medicine, Hammersmith Hospital, London

“She holds a PhD in Archaeology at the University of Reading researching ancient cosmologies, and an Oxford University Masters Degree in Physics specializing in cosmology and quantum physics.”

"What has put Dr. Emoto at the forefront of the study of water is his proof that thoughts and feelings affect physical reality. By producing different focused intentions through written and spoken words and music and literally presenting it to the same water samples, the water appears to "change its expression"."

The film, What The Bleep Do We Know?

“fourteen top scientists and mystics [are]interviewed in documentary style...adding further emphasis to the film’s underlying concept of the interconnectedness of all things...
Through the course of the film, the distinction between science and religion becomes increasingly blurred, since we realize that, in essence, both science and religion describe the same phenomena.”

To buy “What the Bleep do I know” from Amazon USA, click on the icon above. My apologies if you are from another country!

Other scientists who engage in research with an overlap with spirituality.

Books On Religion Versus Science

"How God Changes Your Brain: Breathrough Findings from a Leading Neuroscientist,"

The Tao of Physics: An Exploration of the Parallels Between Modern Physics and Eastern Mysticism.

By physicist Fritjof Capra, published in 1975 by Shambhala Publications of Berkeley, California. It has since been published in 43 editions in 23 languages.

God is not Dead

“In his groundbreaking book God Is Not Dead, Dr. Amit Goswami demonstrates that not only are science and religion compatible, but that quantum physics actually proves the existence of God.”

Note from Katherine: This book looks very interesting for those interested in the subject of religion and science. I personally though do not subscribe to the idea of proving the existence of God.

To buy God Is Not Dead on USA Amazon, click on the icon above.

Move to a full list of articles on Religion and Science

Do Beliefs Create Our Reality?

There is a lovely myth that touches on the religion versus science argument. 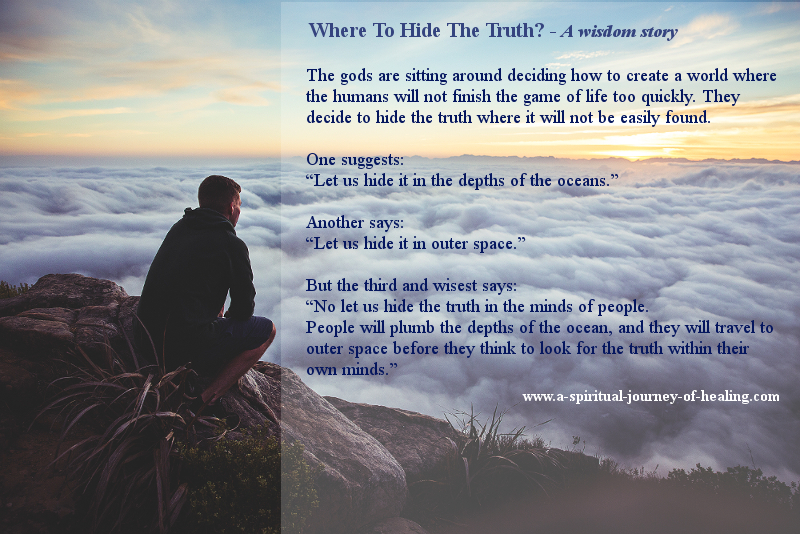 I compare the use of logic with the act of constructing a building.

A good logical argument means you are building with skill.

Nonetheless, if the building blocks you use are not sturdy, it doesn’t matter how high the building goes, or how good the building looks, it will not last.
Someone who builds poorly but with good materials will still gain better and more enduring shelter.

Religion and science take a different initial building block for their decision about the nature of reality and their decision on how to live their life. This is communicated in the following bible quote.

“See, I lay a stone in Zion,
a chosen and precious cornerstone,
and the one who trusts in him
will never be put to shame.”

Now to you who believe, this stone is precious.

But to those who do not believe,
“The stone the builders rejected
has become the capstone,” and,
“A stone that causes men to stumble
and a rock that makes them fall.”
(1 Peter 2:6-8)

Many religious teachings start from the belief that either the world is not real or that there is a greater reality beyond and running through this level of reality. Because they believe this, it is logical for spiritual seekers to commit their lives to allowing awareness of this greater loving reality to replace their own limited understanding of how the world seems to be.

Many (definitely not all) scientists start from the belief that the world is real and that the religious and spiritual seekers are – in the words of the Bible above – building their lives on a capstone that they themselves have rejected.

Calling In A New Reality

For myself, as a student of both A Course In Miracles(ACIM) and the Bible, I believe that as I shift my perception I call into my reality the peace that is always present in God.

If I see evidence for fear, it is my job to hold to my belief that I am held in God’s love.

If I stand in front of a crucifixion, it is my job to call on the resurrection.

My belief is – if you like - a portal. As I allow myself to access a different reality, I change the filter through which I see the world.

But, more than this, Because my mind is part of The Mind and we are all interconnected, this change in my mind can not only change the filter, but literally change the world.

Both religion and science now have some agreement around the idea that belief literally changes the world we see. Quantum physics now puts forward the idea that the expectation of the observer influences not only what is seen, but what is actually there.

It is interesting that religious seekers have been doing the experiment of changing their mind to change the world for thousands of years.

When it comes to religion and science, perhaps science is now catching up with the idea that by changing our mind we can change our world.

Some scientists are now choosing different material for their building block and using their wonderful skills of logic to build a structure of substance that is an integration of the wisdom of both religion and science.

Thank you for reading these articles on Religion And Science.

Other articles and snippits relevant to Religion and Science

Return to a full list of Articles on Religion Versus Science

Click here for the home page - How To Deepen Our Spirituality