On balance I am pro religion, although for a long time it was not the case.

More specifically, I am pro choice to attend a religious service.

I find that in the current climate in the UK and elsewhere, this choice is not fully available to many people. 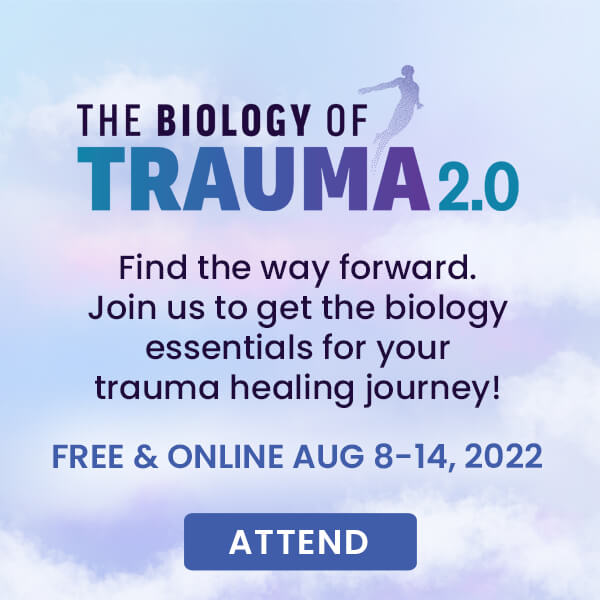 Katherine Owen, owner of HealingCFSME.com:
"It is my great pleasure to share news of this summit.
I am  a huge fan of Dr Aimie.
Trauma healing exercises are now a valuable part of my toolkit for living well with illness.
Please check it out.”

The Steps to Identify and Heal Trauma eGuide Gift

When I communicate that I go to church , I have at times found myself on the receiving end of a deluge of beliefs as rigid and unquestioned as those of the most holy-book-bashing of the religious.

Religion has undoubtably caused its share of problems down the millennia. But we learn nothing if we are equally rigid and oppositional with any views we hold.

Here, I discuss some of the anti religion beliefs I have encountered and put forward some pro religion answers.

I use the example of Christianity because it is the religion I know best – I attend a Catholic church – but the discussion will apply to other religions too.

The common arguments against religion are sometimes so limited that the reply is not so much pro religion as simply pointing out the inadequacy or inaccuracy in the argument put forward.

It is true, religion causes war. But there are also many other causes of war –

Shall we chuck them all out?

The pro religion argument is that the Christian churches feed and educate a large section of the developing countries. Since deprivation and envy is a cause of conflict, this help is likely to contribute dramatically to peace in the world.

For example Nelson Mandela owed his education to missionaries and was eventually to become a powerful contributor to peace in South Africa.

Are you helping to bring peace if you leave your religion?

Do we really believe that without religion there would be no war?

In Northern Ireland Christian has fought Christian. There are very few religious differences between Protestants and Catholics. They both follow Jesus and follow the Bible...
...a book that states they are all part of the same body of Christ.
...a book that tells us there are only two crucial commandments and both are based around love.

It is entirely understandable, and indeed healthy, that anyone caught up in such a conflict should be anti-religion.

But for those of us who are not so unlucky, can we allow ourselves to see that this fight and many similar ones are more about nationality, identity and history rather than religion? If religion did not exist, these differences would still be there.

Pat Magee, the man who planted the IRA bomb in the bombing of the 1984 Tory Party conference in Brighton, declared himself to have been an atheist. Certainly he was not motivated by religious conviction.

Unfortunately, as humans we have an ability to fight about anything. And as someone who has occasionally been on the receiving end of the anger of atheist fundamentalists, I can tell you that getting rid of religion does not stop some people attacking other people for their beliefs.

Another pro religion argument is that a great many religious services provide a place within which the value of peace is upheld.

The 10 commandments are a good moral basis towards encouraging peace in the world.

The New Testament of Christianity clearly upholds a vision of peace. As do some of the Old Testament texts such as this one:

“He makes wars cease to the ends of the earth;
he breaks the bow and shatters the spear,
he burns the shields with fire.
“Be still, and know that I am God;””
(Psalm 46, NIV)

Spiritual and religious groups alike keep hope alive by praying for peace in the world. Outside religion, it is easy to watch the bad news and simply believe that things will never change.

Whether pro religion or against, let us, be still and hold a space for peace in the world.

poem about religion being alive

Prediction – the Bible will be a best-seller this year. It always is.

Religion is far from dead.

I believe the figures for church attendance in the UK are in decline. But this is not the case on a global level.

In some evangelical churches and some developing countries, the church attendance numbers continue to rise.

I believe there are 55 muslim countries in the world as at 2015.

If you attend many churches, synagogues and mosques, you will find a vibrant dedicated community.

Besides which, "religion is dead" should not be a relevant argument for giving up on a religion that feeds your spirituality and your capacity to love your neighbour.

Making a decision to attend church (temple etc) at a time when your spiritual community is not vibrant and active can be a decision to follow your heart and your values, rather than simply following the fashions of your society.

Read my view on the potential benefits of religion.

Are you thinking of leaving Christianity (or leaving religion of another kind)? Has the media's representation of religion put you off?

Move to Top of page